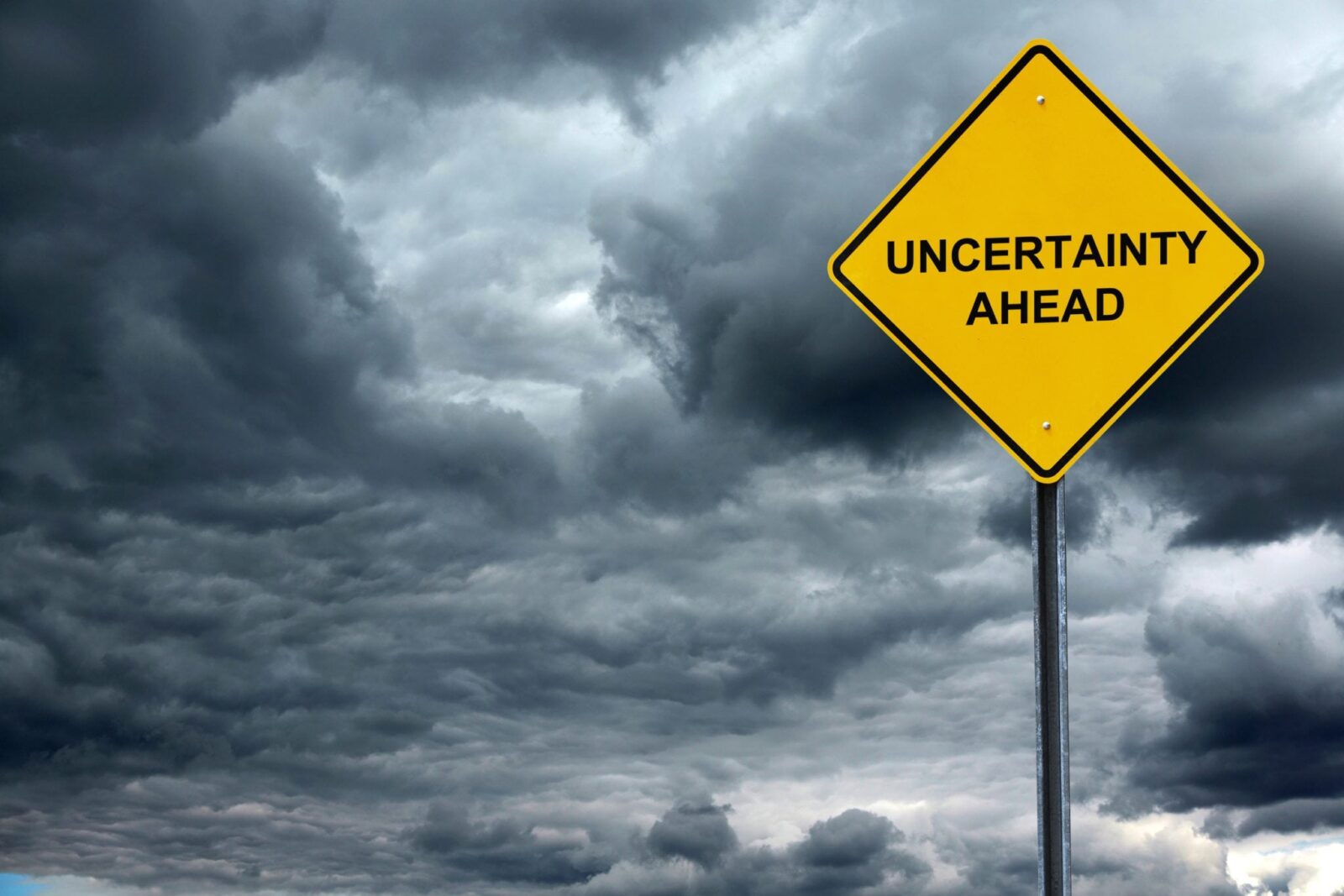 There are situations of uncertainty that cannot be foreseen or predicted. What do leaders do in such situations? How must process leaders behave? Leaders can be senior doctors on a medical staff that is under pressure and dealing with uncertainty, or managers leading their organizations to new business arenas or deals. Both of these operate in situations of uncertainty and they must maintain a ‘poker face’ when in contact with their staff, their employees, their clients or their suppliers and maybe even with their managers.

The expression ‘poker face’ does not imply that they must maintain a frozen, blank expression or portray apathy in the face of situations of uncertainty. It is entirely possible that the senior person’s face and expression will show faith and a desire to succeed. The idea is that the ‘poker face’ of senior executives, or their body language, will convey the proper message for that situation and not necessarily what they actually feel. Obviously, it is better if those executives feel optimistic even in situations of conflict, decrease in income or lack of success. But it is not always possible to feel that way, but yet this is what the entrepreneur, the leader or the senior executive, must convey to the people that look up to them. Controlling body language is not enough. It also requires a unique personality that has the flexibility necessary for handling events characterized by uncertainty. It is that flexibility of mind, behaviour and emotion, that enables, when any new information is received or when new findings that were formerly unknown appear, the change the method or manner of operation within seconds. A CEO, who enters into a confrontation with a client and is already planning the legal battle, must also be prepared to hold a phone conversation with the client at any given moment.

The answers to these questions are quite complex. Because it is possible to examine them on a time basis, then there will be two answers for almost every question. We will receive the first answer immediately after the uncertainty has emerged, while the second will only be received in retrospect over time – days, weeks, months or even years. But even this answer is not enough. Because if there is an uncertainty regarding whether airplanes or meteors will fall out of the sky, does that mean that every person wishing to ensure their personal safety has to walk with a steel umbrella or helmet every time they leave the house?

Is a person who actively tries to minimize the damages of uncertainty making the right decision? Is a person who has decided to bet on a start-up that appears very promising in the beginning making the right move? In real-time the answer will be quite different than in retrospect. Usually, the tendency is to examine things on a success basis. If the protective measures taken due to the fear of failure or of some problem were effective in overcoming actual events, then the entrepreneur who initiated and took them will reap the applause. But, if the event did not occur and all of the defence systems, although fully operative, only incurred great expense – then no cries of joy will be heard.

Hundreds of millions of Dollars were invested during 1998-1999 in attempt to minimize the expected damages of ‘Bug 2000’ [The ‘Millennium Bug’]. Hundreds of millions of people around the world did not step onto elevators or travel on airplanes during the time between midnight of December 31st 1999 and 00:01 of January 1st 2000 for fear of the devastating effect this bug might have. Millions of people backed-up their computers, their bank accounts and their savings funds. What happened in the end? Nothing. Did it end this way necessarily because all of the decision makers were hysterical and acted to prevent the catastrophe or would nothing have happened whether they did anything or not? What about all of the articles written for the public which provided countless tips on how to minimize the potential damages of the bug? Two to three weeks before the end of the millennium they were extremely popular, and after the date of the millennium had passed they were addressing computer worms, other software bugs, junk mail programs and so forth. The panic, it seems, continued but changed its name. Had those who had prepared towards the bug done the right thing? Had a company who spent thousands of dollars for this purpose acted wisely? Can we today, several years after the beginning of the millennium, or more accurately, after the critical second between December 31st 1999 and January 1st 2000, judge these people who had paid so much money for an allegedly unnecessary prevention plan?

On the same note – are all investors aware of the need to check certain things before investing in a project, and once acknowledging the importance of checking, do they actually check? Do the managers of a company seeking to hire a new employee actually check the authenticity of the details in the candidate’s resume and call the references? Not always. Can there be a situation in which a person claims to own a patent, when actually they still hadn’t received formal approval from the registrar, but the investors are impressed by their abilities and explanations thus far and so they don’t actually check if they are telling the truth? Yes, and this happens much more often than one would expect.

Almost any reasonable person can provide an answer to the question “what is the right behaviour in a specific situation of uncertainty?”, but that does not mean that this person will actually act this way. The number of people having smoke detectors or fire extinguishers in their home is very low. The fact that their house can catch fire at any time or that fires occur in apartments much more frequently than once in a hundred years, does not motivate them to buy this vital equipment. Is this behaviour a form of ‘burying their head in the sand’ like an ostrich or do people just fully trust the fire department? Is this good behaviour, logical behaviour, economical behaviour? Probably not. And yet, most people still behave this way. Apparently even having very good data can still lead to making lousy decisions.