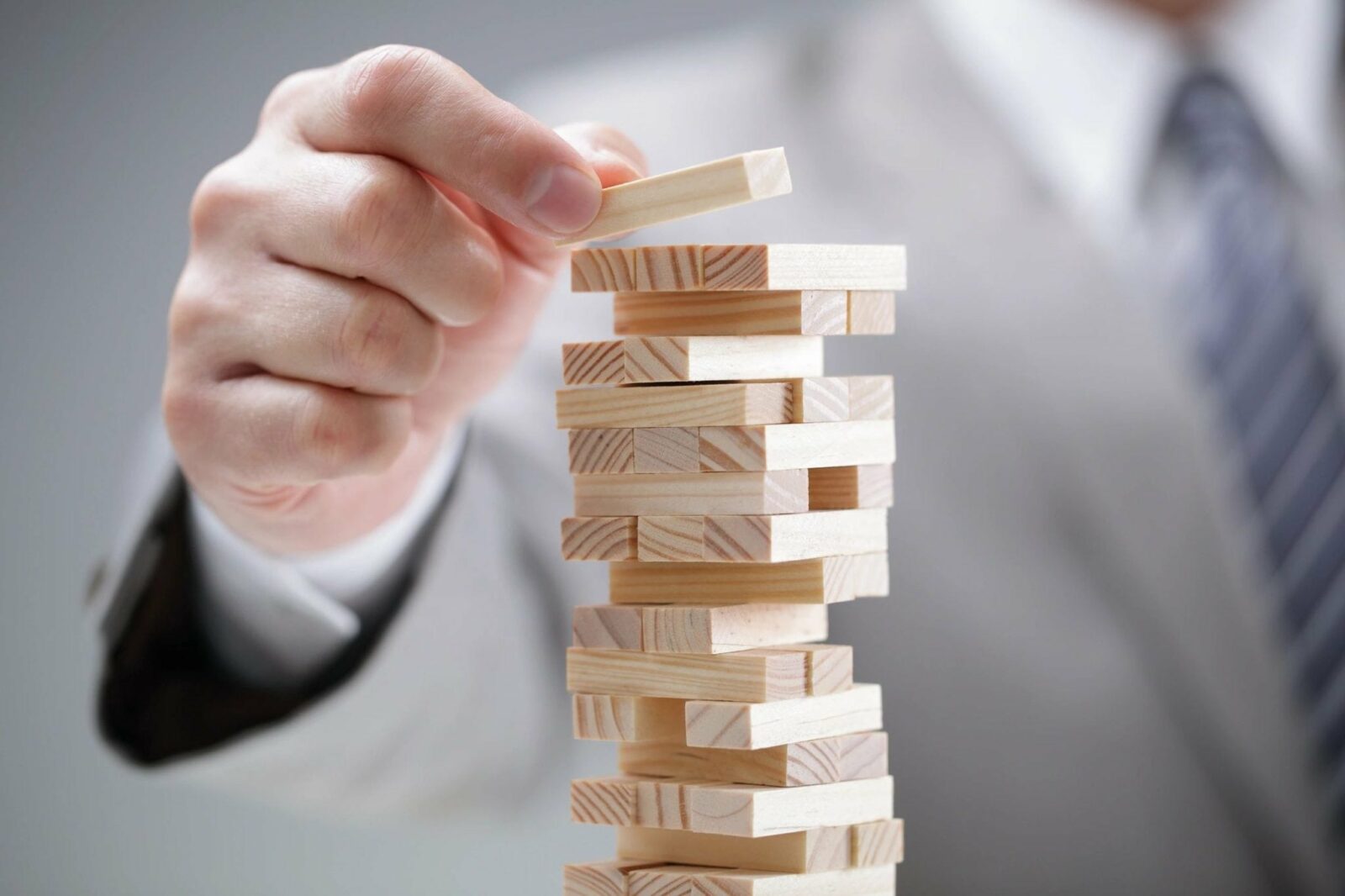 The definition of personal success has great importance. A manager of one of the largest corporations in Israel was once asked, “When do you have enough?” His immediate answer was “never.” In other words, nothing can ever fill the huge void inside us. This void is a horrible tyrant that keeps demanding more and more. In fact, the more we succeed, the more the tyrant accumulates power and force that are impossible to restrain. The results: constant restlessness, anxiety about losing control or power, anger and frustration, and being totally cut off from the ability to be happy.

It is not a mere coincidence that the most successful people in the business world, and in other worlds, turn to gurus, coaches, mediums, and various alternative beliefs (religious or secular). Sometimes it will be a very well-known religious figure who has excellent observation skills or another type of guru who has amazed others with their prediction skills; sometimes these successful people will use the help of astrologists or palm readers to “tell the future.” This is one of the ways they deal with fear and lack of control. The fear only grows with the success. But all of these are external solutions, and the true power and strength are actually within, deep within. However, the connection with their inner self has long been neglected along the constant race to success, which was never clearly defined, and thus will never suffice.

Every personal success must have some criteria and some definition. The reason for this is twofold. First of all, so it will be more challenging to achieve success. And secondly, so that if one of the criteria fails, the person will not classify themselves as a failure because they still have another channel in which to succeed. In fact, the first reason deals with setting a challenge and wanting to face it, while the other reason helps the person deliver themselves from crisis situations relatively easily and without breaking. Thus, a person must improve their ability to challenge themselves so that things will not become repetitive and boring. Nevertheless, the person must also develop additional fields of occupation or interest that will assist them in overcoming failure so that in parallel to failure in one field they will have successes in other fields, in other content worlds. A person who defines themselves in a single dimension may one day see themselves as a total failure because they have not succeeded in that specific field. However, if the same person defines themselves in a number of fields, other successes can compensate for failure.

Another question is how to measure success. Is success measured in financial terms? If yes, is winning ten thousand dollars in the lottery considered a success? Is investing three dollars in buying a lottery ticket that didn’t win considered a failure? It is clear that these are very primitive and simplistic indexes. Unfortunately they have managed, and unjustifiably so, to become rooted in modern society. Why is the success of a soccer team expressed by more “hits” on its website than the success of a scientific conference? And while we are discussing this, when was the last time a president of a country called the head of a scientific delegation and thanked them for the honor the delegation has brought to the country? As opposed to that, the owner of a team winning a basketball championship is almost certain that a senior political person will call to thank them for the victory and the honor their players are bringing to the nation. Does the lack of publicity on the Internet point to lack of successes in science? Or does it lessen the importance of these successes? Success then must be measured in a different way than that which we are used to.

6 thoughts on “What Is Success?”